The Main Emotions of the Human Being 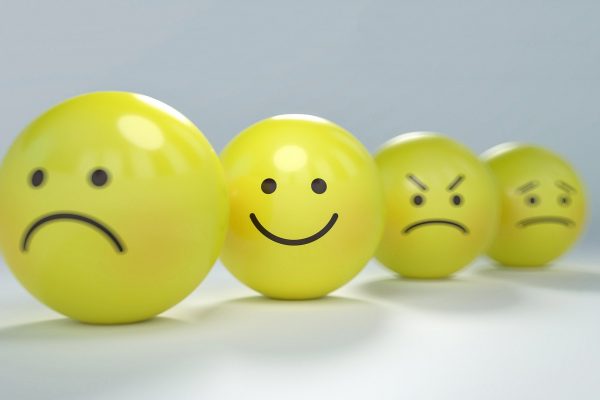 The word “Emotion” comes from the Latin “e-moveo”, which literally means “to move towards”, or “feel a push towards something” and, recalling the definition provided by the Oxford English Dictionary, refers to “any agitation or disturbance of the mind, feeling, passion or violent or excited state of mind ”. In summary, Emotions can be linked to “mental and physiological states, associated with psychological modifications, internal or external stimuli, natural or learned” which cause as a consequence “an instinctive tendency to act”.

American writer Dale Carnegie argued that “when we deal with people, we remember that we are not dealing with people with logic. We are dealing with creatures with emotions ”. And this is really true!

In fact, the human being has two different types of “minds”: one of the “rational” type and the other of the “emotional” type. The first relates to “understanding” and makes us “conscious” in receiving external information, in reflecting on the choices to be adopted and in weighing the consequences of our actions from a logical point of view. The second, on the other hand, represents an “impulsive”, “powerful” and often “illogical” system of knowledge that makes us act more quickly than the first because, through it, the perception of things is more simplified and less analytical.

The Main Emotions of the Human Being

Even if there are hundreds of emotions and myriads of nuances and mixtures between them, we can say that the main emotions, attributable to the facial expressions of every human culture, are represented by: