The Origins of Coaching 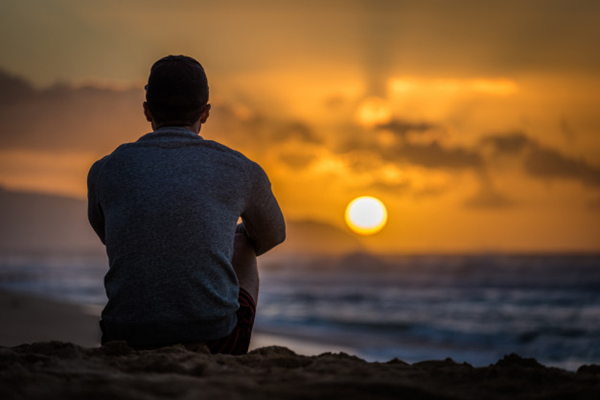 Coaching is a very ancient method (word deriving from the Greek terms: “Meta” -Over and “Hodos” -Path).

Just to make some historical references, this methodology originates from the art of Maieutics (also known as the “Art of the Midwife” with which the pregnant woman and the midwife collaborate together to give birth to a truth), used by the philosopher Greek Socrate (470 -399 BC) to make his students “give birth” to ideas.
In this regard, Socrate’ maxim “I know I do not know” is famous, starting from the assumption that no one can know the truth and that virtue could therefore not be taught.
Maieutica was therefore opposed to the art of Rhetoric (or “Art of Speaking or Eloquence”), whose greatest exponent was the Roman orator Cicerone (106-43 BC), as it was not based on speaking or teaching, but on the contrary it drew value in asking and actively listening to the interlocutor.

But, going even further back in time, and more precisely to the 6th century BC, to those who, in ancient Greece, went to Delphi to question the Oracle, he replied with the following warning:

“I’m warning you, whoever you are. Oh, you who wish to probe the Arcana of Nature, if you cannot find within yourself what you are looking for you will not even be able to find it outside. If you ignore the wonders in your home, how do you claim to find other wonders? The treasure of the Gods is hidden in you. Oh, man, know yourself and you will know the universe of the Gods “.

This warning, inscribed in an epigraph of the Temple of Apollo in Delphi, was a clear and explicit invitation to “question oneself”, starting an introspective search, aimed at bringing out the answers to one’s questions.

Coaching in the Modern Era

In more recent times, however, the paternity of Coaching is attributed to two important characters of Anglo-Saxon origin: John Whitmore and Timothy Gallwey, considered the founding fathers of “modern” Coaching.

Both sportsmen (the first was a sports car racer and the second a tennis teacher), they had the advantage of creating engineering models for the operational application of the Coaching method.

In fact, “Sir” John Whitmore (1937-2017) was responsible for the creation of the G.R.O.W. (Goal-Reality-Option-Will), which is based on objectives (“Goal“), reality (“Reality“), options (“Option“) and will (“Will“) and is used as a reference in the activity of Coaching in its latest version “GROW Expanded “.

To Timothy Gallwey (born in 1938 and still alive), however, we owe the definition of “Performance” (“P“) of a subject, which is given by its “potential” (“p“) net of “interference” (“I“), which originate in his inner game (“Inner Game“) between the “thinking self” (judging) and the “acting self” (instinctive). The formula that represents it is the following: “P = p –i”.