The Secrets of Lateral Thinking 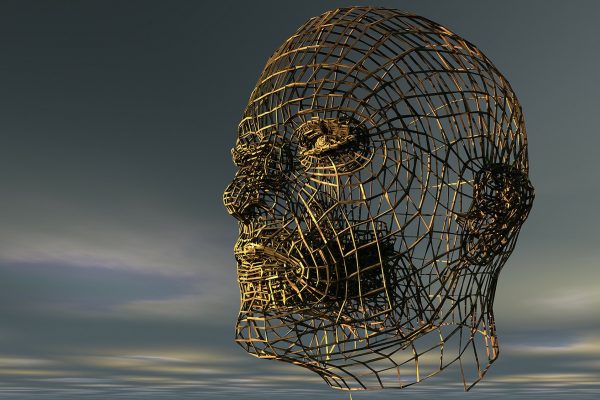 What is Lateral Thinking

“Lateral Thinking” is a particular Problem Solving methodology, conceived by psychologist Edward De Bono who, unlike rational thinking (called “vertical”), analyzes problems from different angles (also called “lateral”) to find new alternatives and solutions that had not yet been considered.

Indeed, the Maltese psychologist himself states that “new ideas or intuitive solutions have the characteristic of being obvious once they have been conceived or discovered” and also that “the mechanisms that can activate a change in the way of seeing things are represented by ‘human error, by chance and often by humor!”.

The Secrets of Lateral Thinking

The main secrets of this innovative Problem Solving methodology lie in the ability, on the part of the person in charge of solving a question, to abandon the “classical logic” of relying on his own knowledge and experience and instead approach the problem from a perspective different, dictated by the modality most suited to him.

Therefore, if you are willing to put aside the “conditioning” related to our “knowledge” and rather follow the “intuitions” dictated by “lateral thinking”, you can more easily find the solution to the dilemma posed.

Lateral Thinking Training: some possible solutions to the riddle of Adam and Eve

How is it possible that an archaeologist, at the sight of two bodies perfectly preserved under the ice, can exclaim with certainty “I am Adam and Eve!”? Following the model of the “Six Thinking Hats“, let’s try to wear some and provide a credible and convincing explanation … wearing the “white” one, linked to the neutrality-objectivity of the information, we could answer by saying that the “woman has a rib in less“! While if, instead, we put on our heads the “green” hat of creativity and fertility of thought, we could even imagine that the archaeologist could have seen the words “Made in Heaven” on the bodies! Ahaahahaha