The Main Differences Between Coaching and Other Disciplines 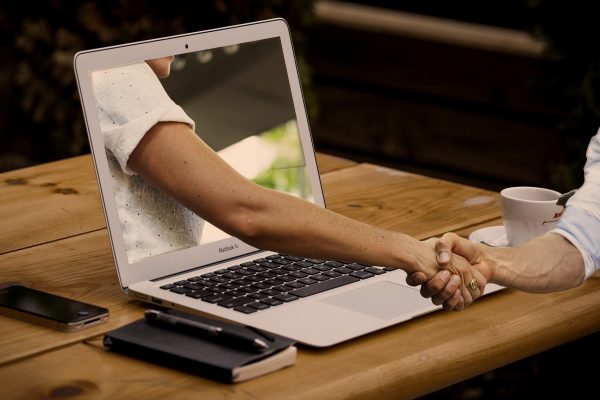 Coaching (word that derives from the English term: “to Coach” which means “Train”) is a methodology, aimed at training the potential of an individual, in order to achieve a goal that he has set himself.

Psychology (from the Greek: “Psyche” (soul) and “Logos” (science)) is a discipline that seeks to understand the way of thinking, feeling and acting of an individual and is aimed at solving affective, relational and social problems.

Psychotherapy is an application of Psychology aimed at the Therapy (cure) of the individual’s pathology without resorting to “drugs” or “medicines” but by acting on his “behavioral disorders”.

The Main Differences Between Coaching and Other Disciplines

Coaching works on Potentials and uses the Coachee’s Emotions to encourage action aimed at the Future.
The Counseling investigates the Deficits and works on the Client’s Emotions to facilitate the resolution of his discomfort.
Coaching is projected towards the future, that is, on the action aimed at pursuing the set objectives and also operates in part on the past, through the reconstruction of the problem posed by the client (called “Coachee”).
Counseling, on the other hand, operates in a more in-depth manner in the past, to research the reasons for the client’s discomfort.
From a regulatory point of view Coaching is recognized by Law 4/2013 and regulated by the Technical Standard UNI 11601: 2015. You become a Professional Coach only at the end of a Course in a Coaching School recognized by a Trade Association, registered in the Public Lists of the Ministry of Economic Development (MISE). As for Counseling, however, there is not yet a law governing the activity but, according to what reported by Federcounseling, it could soon receive a specific regulatory discipline.
Even more marked is the difference between Coaching and Psychology and Coaching and Psychotherapy: for these two disciplines a University Degree is provided (in the second case it can also be in Medicine, as an alternative to Psychology) and both are aimed, unlike Coaching, for act on psychological problems or pathologies of the individual.