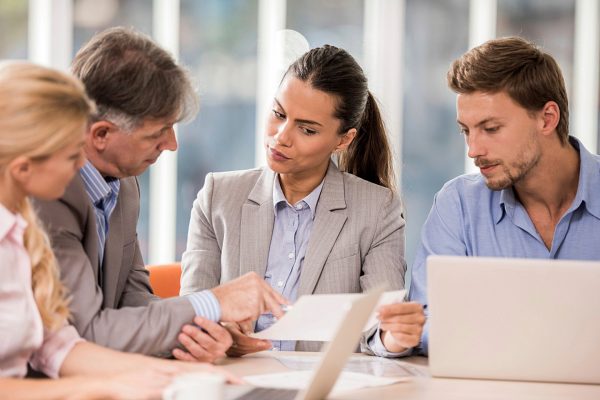 Today we talk more and more about Emotional Intelligence. What is the difference with intelligence?

The word “Intelligence” derives from the Latin verb “Intelligere”, composed of “Intus” (inside) and “legere” (to read) and, as the term itself says, expresses the ability to “read-inside”, or to go beyond the meaning of the words and to establish a “logical-cognitive” correlation with the events and elements that are the subject of discussion.

The word “Emotional” instead refers to Emotions (from the Latin “e-moveo” which means “to move towards”) and denotes an aspect of Intelligence, linked to the attitude of “recognizing, using, understanding and consciously managing their own and other people’s emotions “, regardless of skills, knowledge and experience.

How these two different types of intelligence are measured

There are two particular indicators to measure the degree of Intelligence and Emotional Intelligence possessed.

The first is called “Intellectual Quotient (IQ)” and is a score, obtained through the correct answers to a test, which aims to measure or evaluate the intelligence of an individual, or his cognitive development.

The second is called “Emotional Quotient (EQ)” measures the ability of a subject to perceive, control, evaluate and express emotions and is also obtained through some tests, including the “Boston EI Questionnaire”.

The “Q.E.” it follows the “Q.I.”, as it was created and developed from 1990 onwards by American psychologists John Mayer, Peter Salovey and above all by Daniel Goleman, author of the quick book “Emotional Intelligence”.

From the above, therefore, a substantial difference emerges between the two types of Intelligence: the first refers to the “rational-cognitive” sphere, while the second refers to the “personal-emotional” sphere of the human being.

Over time it has been understood that it is not enough to possess only the first form of Intelligence but, to improve relationships with others, it will increasingly be necessary to possess the following characteristics in the future: Emotional Awareness (ability to orient one’s behavior by knowing one’s emotions ), Self-control (ability to manage one’s actions), Motivation (incentive to do well), Empathy (ability to step into the other’s shoes) and, finally, Social Skills (attitudes and behaviors to be held in order to interact with the emotions of other people).

In this regard, it is worth quoting Daniel Goleman’s maxim: “We have two minds, one that thinks, the other that feels. These two modalities of knowledge, so fundamentally different, interact to build our mental life ”. Only in this way will it be possible to perceive the surrounding reality more fully.